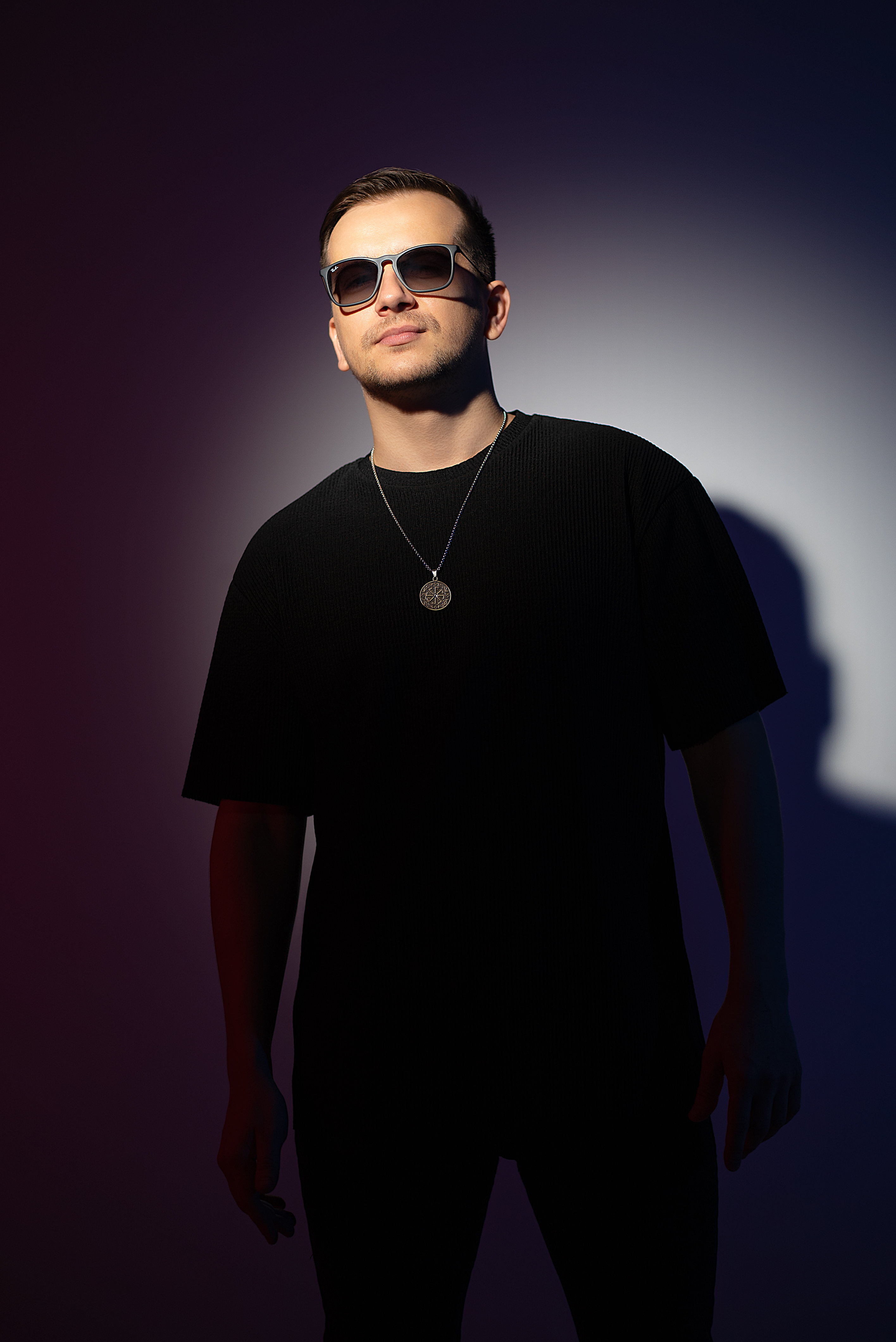 Fusing feel-good melodies to contagious rhythms and a summery atmosphere that really ignited the positive vibes, DEEPSYSTEM is an emerging electronic artist from Romania currently bringing his tropical anthems to the global stage. His sound blurs the line between dance, europop, and reggaeton as he crafts breathtaking ﬂoor-ﬁllers that could get even the deadest of danceﬂoors moving.

All of his songs carry with them a tinge of timeless 80’s nostalgia. An era that was very inﬂuential to him throughout his life. What really sets him apart is his potent production. It’s simply spectacular. Modern and innovative, breaking down boundaries as he obliterates the ﬂimsy barriers of genre. He ﬁnds inspiration from everyday life, whether that be in a story, a photo, or a dream. Though his main focus is in spreading positivity through his music.

Over the past few years, he’s released a successful string of popular singles. “Hey My Love” being the most popular. It’s a summery, feel-good ﬂoor-ﬁller that has amassed over eighty million streams worldwide. Other notable tracks include “The Sin of Life”, a bittersweet love anthem brimming with uplifting synths and jaw-dropping drops. “Born 2 Love You” is another one of his popular tracks. It is much more downtempo than much of his music, opting for soul-soothing vocals and a steady beat that builds up into euphoria-drenched intoxication. Then there was “MR DJ”, the ﬁrst song that really gained any traction. The timeless track is much more dance-focused as it elevates us into another state of consciousness with it’s reggae-infused bars and jumpy rhythms. He’s also recorded a number of songs in Spanish.

THE LIFE, THE VISION

Andrei (DEEPSYSTEM) first got involved in music as a child when he discovered his father’s old DJ equipment tools. He started playing with them and was hooked from there on out. By the age of sixteen, he’d landed his first job as a club MC and started recording his own mixtapes as a hip-hop artist. In 2009 he decided to get serious about his craft and formed DEEPSYSTEM to release his first studio single so he could marry his love for dance, europop, and reggaeton.

He’d already begun touring Europe after releasing just a few songs. A grand height to achieve in such a short frame of time. Most of his songs have gained streams in the millions globally, seeing him grow a steady following worldwide. By 2015 he’d released his track “Hey My Love” which currently sits at over eighty million streams and continues to grow.

Based out of his studio in Romania, the singer, songwriter, and producer crafts all his songs himself and has collaborated with a number of other artists from Europe and Latin America that has shaped his instantly recognizable sound.