P.R. – DEEPSYSTEM Announces the Release of its New Hit Single, Masoquista, and the Launch of its Brand New Site 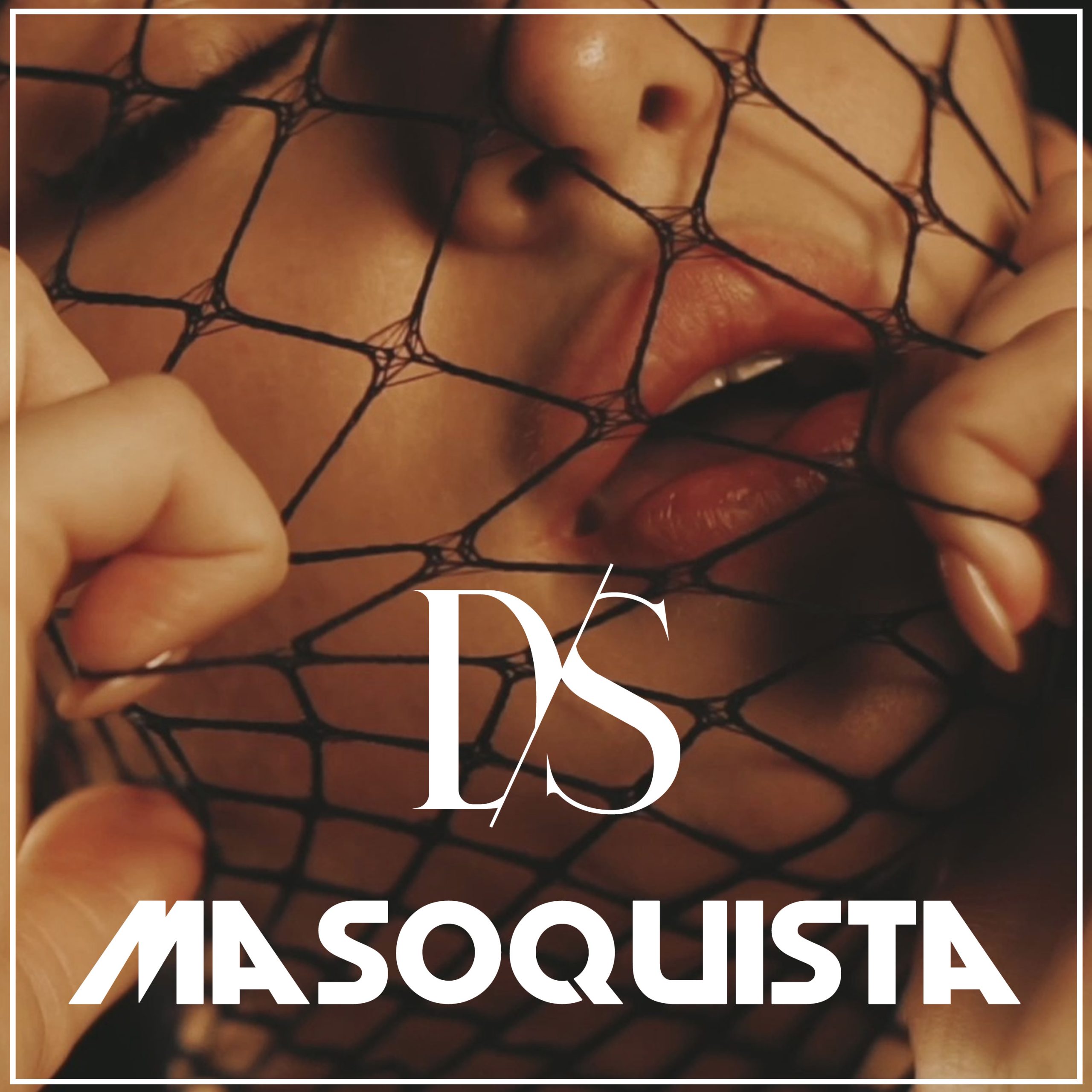 ROMANIA, Dec. 10, 2019 — Apart from music being an excellent form of entertainment, it can have healing effects since people tend to listen to songs that reflect their mood and soothe their souls. With a burning desire to nourish the soul of music lovers, inspire, and make them feel excited, DEEPSYSTEM, a rising independent dance and reggaeton artist, announced today the release of its new hit single, Masoquista, alongside its music video.

The new reggaeton music video, which is already hitting all major digital media platforms, including Spotify, Apple Music & YouTube Music, was mixed and mastered by Murariu Andrei-Ionut and Pal Claudiu Ramon. Masoquista is an elegant excursion into DEEPSYSTEM’s raw artistic passion and vision.

DEEPSYSTEM has been setting a remarkably quick pace in the music industry since the age of sixteen, and his genre’s quality and uniqueness have garnered for him millions of views on his YouTube channel. He has collaborated with several artists and appeared as a special guest in various events.

Masoquista is DEEPSYSTEM’s latest work, and JaviMusic orchestrated it; the lyrics created by Socoliuc Andrei Marian and Joel the Alien, and the music video filmed and edited by Andrei Lesan of RedconPictures.

“Masoquista is quite unlike most songs; I expressed it in terms of melody, harmony, rhythm, and its quality, which includes timbre, articulation, and texture is what brings out the best in me.”

In addition, DEEPSYSTEM is inviting fans to explore his new website, deepsystem.ro. The site is designed to offer the ultimate user-friendly experience with improved navigation and functionality while allowing fans to see DEEPSYSTEM’s latest music videos, photo gallery, and trending posts. The new site was built and designed with the user experience in mind,

DEEPSYSTEM’s great sense of production and conceptualization skills have put him in an optimal position for continued success.

Share:
and the Launch of its Brand New Site Masoquista P.R. - DEEPSYSTEM Announces the Release of its New Hit Single
© 2022 DEEPSYSTEM